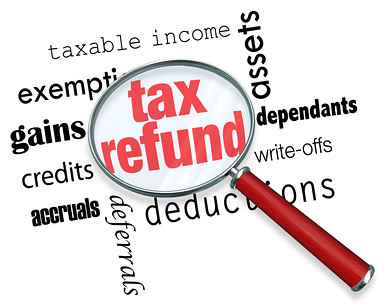 Tired of paying more and more for gas? Fuel prices this year have been at the highest levels in 25 years, and with world demand for oil higher than ever, they most likely won’t decrease any time soon.

According to Zap, a publicly owned company based in California that manufactures an array of electric vehicles, one of the best ways to beat rising gas prices is to buy and drive an electric car.

Gas cars use about 10 cents’ worth of fuel for every mile, whereas electric cars use only 3 cents’ worth. That means an electric car can travel three times as far as a gasoline car for the same money. Other Zap vehicles, like its electric bicycles, use about a penny’s worth of gas for every five miles and achieve an average fuel efficiency of more than 1,000 miles per gallon.

Driving an electric car is not only good for your pocketbook, it is good for the environment. Electric cars emit 98 percent less pollution than gas cars, even after accounting for power-plant emissions. This can help reduce greenhouse gas emissions, which scientists say contribute to global warming and climate change.

Zap also is beginning to market “smart” cars, which are some of the smallest and most fuel-efficient gas cars available. While small cars seem to have become an endangered species in the U.S., Zap is aiming to bring them back into vogue, which can help reduce gas prices and air pollution.

Whether you get an electric vehicle or keep your gas car, one of the easiest things you can do is slow down. The faster you drive, the more fuel your car consumes per mile. If you drive at 70 mph instead of 55 mph, you’ll reduce your car’s fuel economy by 17 percent.