﻿All About UK Accountancy 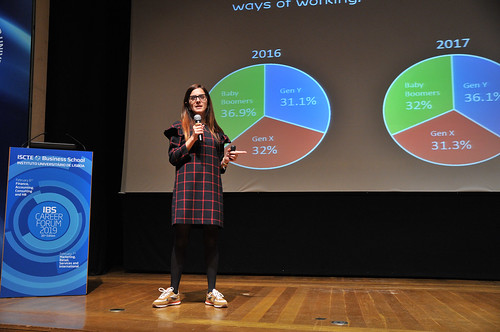 Any UK accountancy issues that require immediate attention but are not covered by the generally accepted accounting principles (GAAP), international financial reporting standards (IFRS), or Companies Act 1989 are brought before the Urgent Issues Task Force. This group determines solutions to issues of UK accountancy, and publish Abstracts which are binding immediately for UK companies. These additional standards must also be followed by UK companies.

As you can see, accountancy in the UK is much more complex than that of the United States of America. There are many UK laws, European Laws, and accounting standards to follow for UK companies. While Americans must only adhere to the generally accepted accounting principles (GAAP) set down by the Financial Accounting Standards Board (FASB), UK companies must adhere also to the International Financial Reporting Standards (IFRS) set down by the European Union. If you have any question about standard accounting practices for UK companies, you should contact an accountant to help you with your UK accountancy as soon as possible.