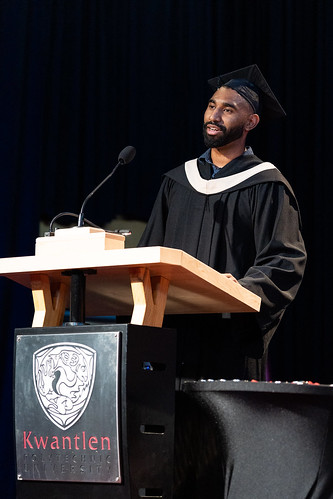 Magnets can be made by placing a magnetic material such as iron or steel, in a strong magnetic field. Permanent, temporary and electromagnets can be made in this manner.
That’s the boring technical information.
But for everyone else, magnets and magnetism have an almost magical quality. They make heavy metal objects dance and wiggle. They have an attractive force that’s invisible, almost otherworldly. Weird stuff, but compelling too.
There are many legends accounting for the discovery of magnets. One of the most common, is that of an elderly shepherd named Magnes, who was herding his sheep in an area of Northern Greece called Magnesia, about 4,000 years ago.
It is said that both the nails in his shoes and the metal tip of his staff became firmly stuck to the large, black rock on which he was standing. This type of rock was subsequently named magnetite, after either Magnesia or Magnes himself.
Stories of magnetism date back to the first century B.C in the writings of Lucretius, and the magical powers of magnetite are mentioned in the writings of Pliny the Elder.
For many years following its discovery, magnetite was surrounded in superstition and was considered to possess magical powers, such as the ability to heal the sick, frighten away evil spirits and attract and dissolve ships made of iron!
People soon realized that magnetite not only attracted objects made of iron, but when made into the shape of a needle and floated on water, magnetite always pointed in a north-south direction creating a primitive compass.
So next time you pick up a magnet, think about its weird nature. And I’ll bet you also move it towards something made of ferris metal. That’s steel or iron to you – the stuff that magnets simply love!