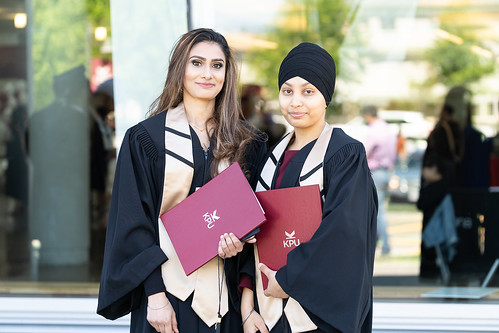 This small article is targeted to Microsoft Dynamics GP audience. Recent Microsoft marketing move from Microsoft Business Solutions to Dynamics means Project Green wave 1 progress. This will mean increasing role of XML web services enabled as connectors to eConnect or Integration Object SDK. Let’s come to the subject. When Great Plains Software introduced the first graphical accounting application for Mac and Windows in the beginning of 1990th it had Great Plains Dexterity customization tool, IDE and programming language. Dexterity design was based on several longevity principles: Graphical platform independence and database platform independence and easy switch from one DB to the other among the most important ones. Dexterity was written as a shell in C programming language, which was “platform independent” and at the same time very efficient in compilation (close to assembler). Since then we saw new tools and options:
• Modifier with VBA. This tool allows you place custom buttons and editable fields on the forms and attach VBA scripts to these buttons and fields. Theoretically you can deploy ADO and make a call to the database, but typically this would be given to Dexterity programmer. Also Modifier can deal with ReportWriter report – which is rarely used option, but you should be aware of it. Another usufull feature – calling Crystal Reports engine from VBA, so you can print custom Crystal Report – Invoice from SOP Entry screen, instead of regular Report Writer SOP Invoice Form.
• Continuum for VB and Delphi. We do not touch obvious features of Continuum, but would like to mention its advanced use. First – in Dexterity you can not easily target multiple modules (coming from different software vendors – those days Intellisol Advanced Purchase Order Processing, Project Accounting and ForeStar Fixed Assets). This feature could be addressed through Continuum generated VBA code with inclusion of Dexterity Scripts (Sanscript). The second nice feature of Continuum could be Great Plains Integration Manager custom apps, which allows you to switch Great Plains companies automatically and integrate the whole corporation during the night
• Dexterity SQL Support. When Great Plains C/S+ was introduced on MS SQL Server 6.5 platform – instead of using Dexterity cursors – you could use the way more efficient stored procedures and simply call them from Dexterity code. The negative side of this was – you can not have your custom piece running on Btrieve or Ctree platforms, where Dexterity cursors were the only way to work with the database
• Dexterity COM object support. This was new feature of Microsoft Great Plains Dexterity version 7.0. This feature allows you to call something nice, like web service from your COM object and in this case replace, say Great Plains tax engine with the one working from your web server, located in one place and serving numerous subscribers.
• eConnect. This tool was initially designed for eCommerce developer, who deploys Microsoft Great Plains as the back end/ERP. eConnect is SDK with SQL Stored Procedures and parameters descriptions.
• Extender. We’ll wait the next version – but even now it is very promising and it doesn’t require you to be programmer to customize Great Plains.
We encourage you to analyze your alternatives. You can always appeal to our help, give us a call: 1-866-528-0577 or 1-630-961-5918, [email protected]