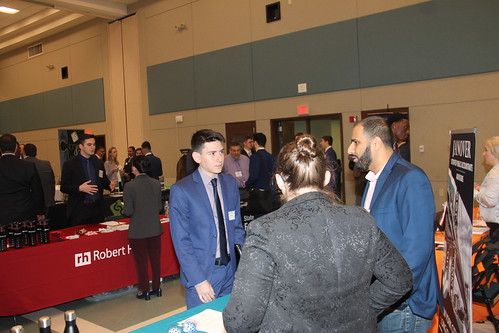 Prince Edward Island is the smallest province that I am going to be writing about which is situated in the gulf of saint Lawrence north of Nova Scotia , east of new Brunswick. The capital city is Charlottetown also being the largest city in the province with the population of 137,900 people spread out on 5,660 kmÂ². Of land mass.
The provincial economy is dominated by the seasonal industries of tourism, fishery, and agriculture. The province is extremely limited in terms of natural resources such as minerals, oil, diamonds, although there may be undetermined quantities of natural gas beneath the eastern end of the province. PEI’s Agriculture remains the dominant industry in the provincial economy; potatoes have replaced mixed farming during the 20th century to become the leading cash crop – accounting for one-third of provincial farm income. The province currently accounts for a third of Canada’s total potato production, producing approximately 1300 million kg annually. Tourism eclipsed the fishery in the latter half of the 20th century with over a million visitors entering the province each year to use beaches, golf courses, and visit local attractions and events. The high season is during the summer months of July and August, although increased travel by American visitors during September and Oct!
ober for fall foliage tours. The province is less dependent on the ground fishery than the other Atlantic Provinces, with fishing being dominated by shellfish harvesting – most notably lobster. In the last little while, the provincial government has been encouraging ersification of the fishery by promoting the aquaculture industry, largely through cultivation of mussels.
There are many wonderful things to do here, you can check out like the shoreline of the island consists of a combination of dunes, long beaches, short sandstone cliffs, salt water marshes and numerous small bays and harbors. The white sand at Basin Head is unique on the island. The unusual shape of the grains cause a humming noise when rubbing against each other when walked on. The Victorian-era houses and buildings are also a big attraction, when you live in the big cities.
Facts
-The island’s namesake is Prince Edward Augustus, Duke of Kent and Strathearn (1767-1820), the father of Queen -Victoria
-Largest city, Charlottetown
-Land 5,660 kmÂ
-Date, July 1, 1873 Order
-Admittance into Confederation Date, July 1, 1873 Order
-8thTime zone
-English speaking province
This province can be the perfect getaway from the hustle and bustle of the big city life. It has so much to offer that I would recommend going there and seeing nature at its best.